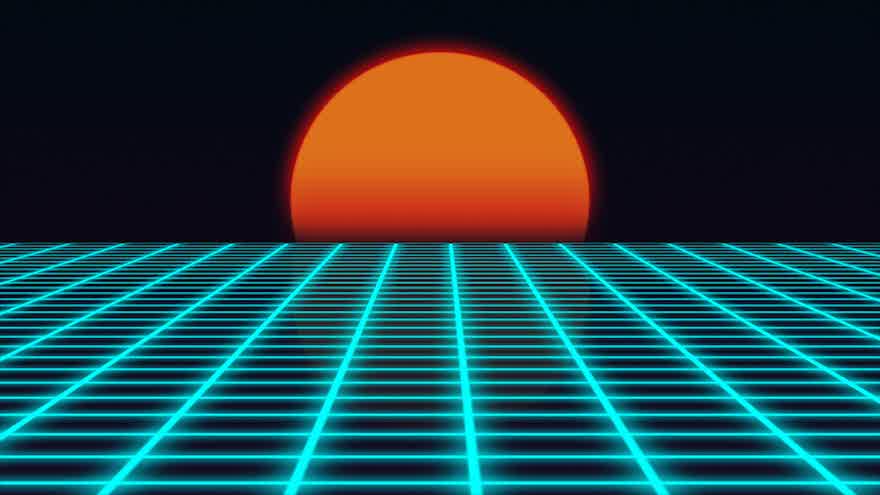 Now into the eighth year of Shutterstock annual Creative Trends Report, and it's full of great ideas that could influence your next video.

Based on the billions of searches made of their collection it includes trends which they consider to be major, rising and ones to watch. Indeed, you can see the 3 ‘major’ trends are already here and will continue to influence throughout 2019.

With the ‘rising’ trends you might consider that some of these are very much here are already, but I think my favourite is the ‘one to watch’!

Interestingly I think many of them are looking back to previous decades and generations, and given the turmoil worldwide it is not surprising.

They’ve also included 20 individual country ones, which are quite interesting. Have a look, let us know what you think and how you might use their concepts. 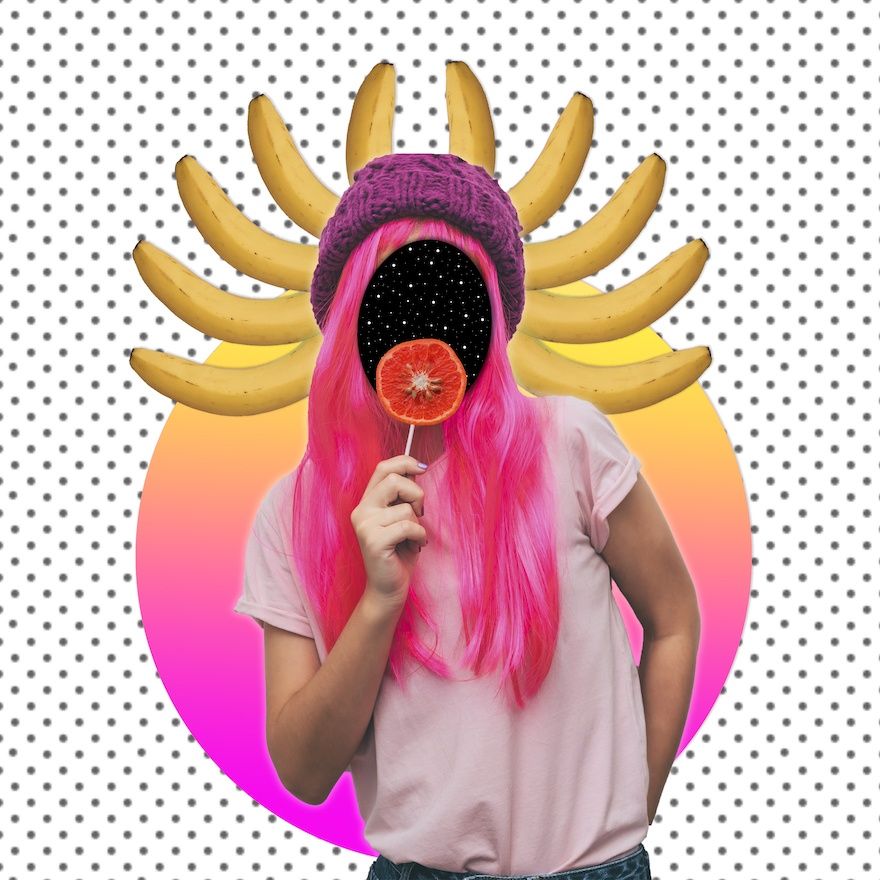 What does that mean? Shutterstock has used to this to describe a more independent form of design and makers creating and sharing more niche work, stemming from ‘zines’ being self-generated magazines used for sharing fan content.
Within this description they’ve also included imagery and concepts that feature cut-up and collage, more rough and ready, less polished, moving away from Photoshop perfection.
This style is ideally suited to infographic or using to tie together live action and animation in a production. 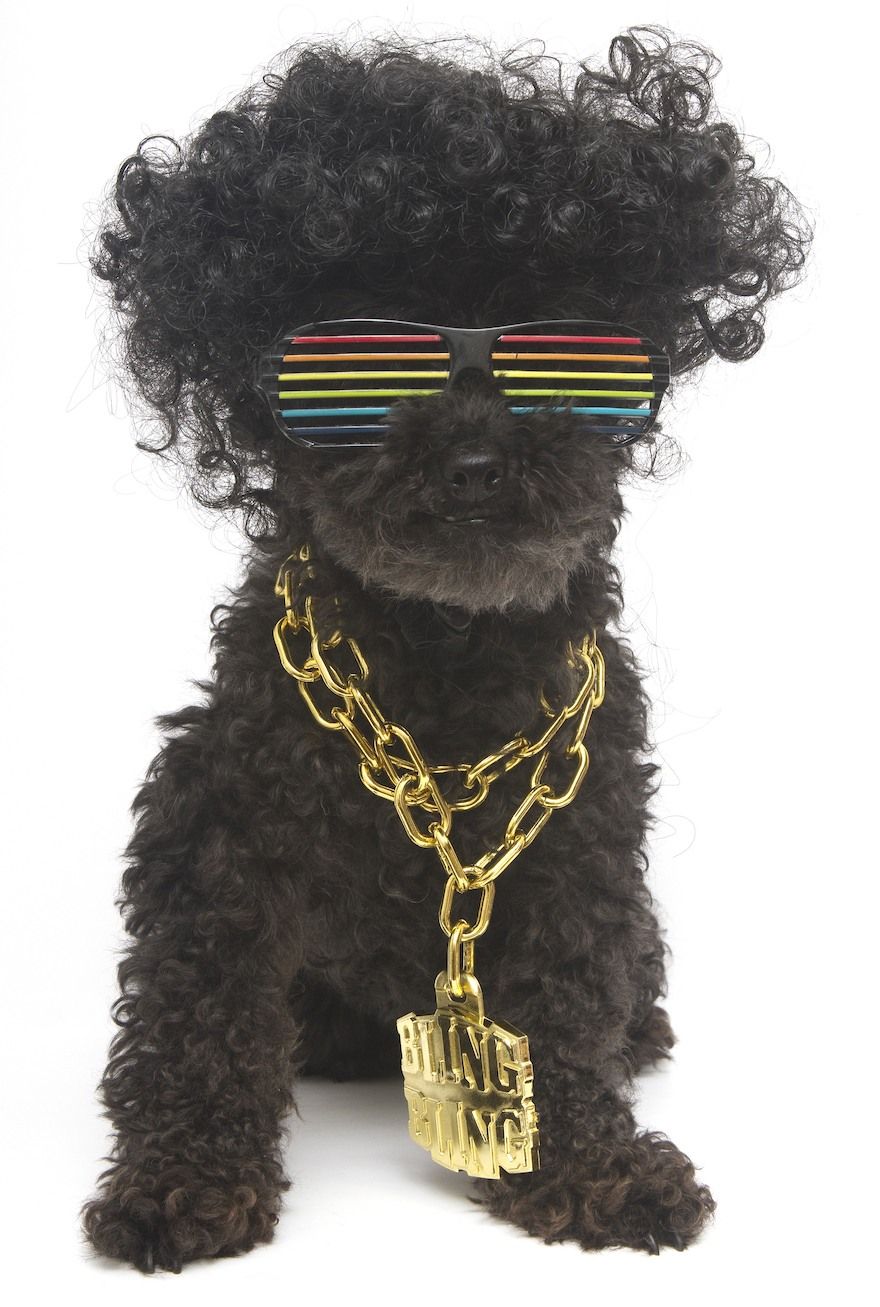 ‘80s Opulence seems to have been around for a while; it’s the bling, animal prints and attitude to match! It might not be tasteful, but since when have ‘trends’ had to be refined?
It features clashing prints, bright colours, fierce with lots of contrast, in your face, all glitter and gold. It’s not for everyone, and maybe not for those who’ve lived through it before, but there is no denying the power of snake, leopard and zebra!
Like so many of the years’ trends, a little bit goes a long way! 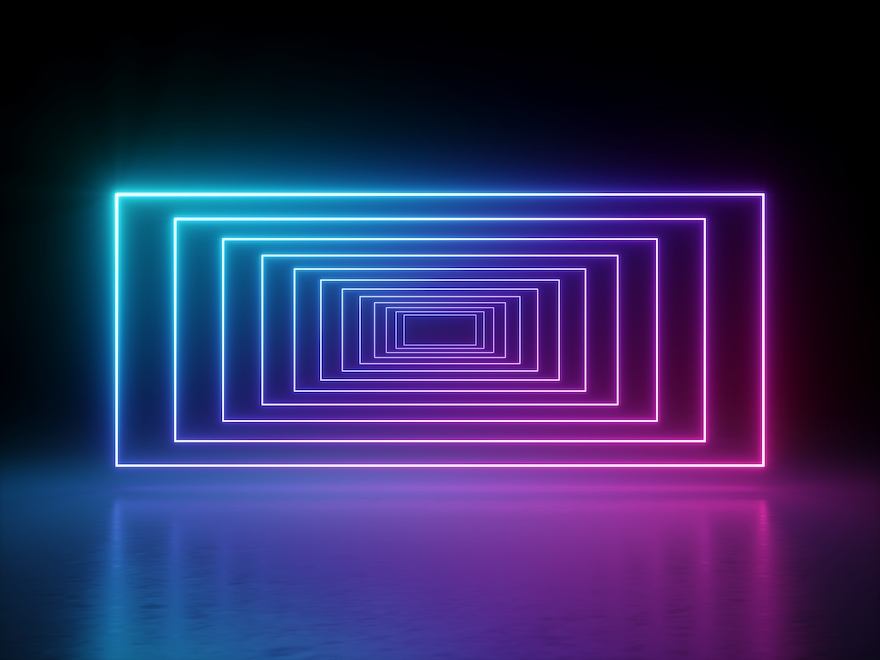 Shutterstock has described this as ‘what yesterday’s tomorrow looked like’. Think original Bladerunner meets Bowie’s Ashes to Ashes video, neon, buzzing frequencies, light grids, synthwave and pink and blue duotones.
It’s how we imagined digital when digital was only a Casio watch. Or, when Flock of Seagulls were making us wonder how we could get our hair to be like that!
It seems weird to be trying to describe retro-future, but that is the trend. You could say that this follows last years trend of New Minimalism, they certainly share elements, but this is maybe a little dirtier.
It seems impossible to avoid this style across film and video currently. Bandersnatch being the most recent production set in the 80s, certainly the three major trends all echo across the 80s and will continue to do so for a while to come. 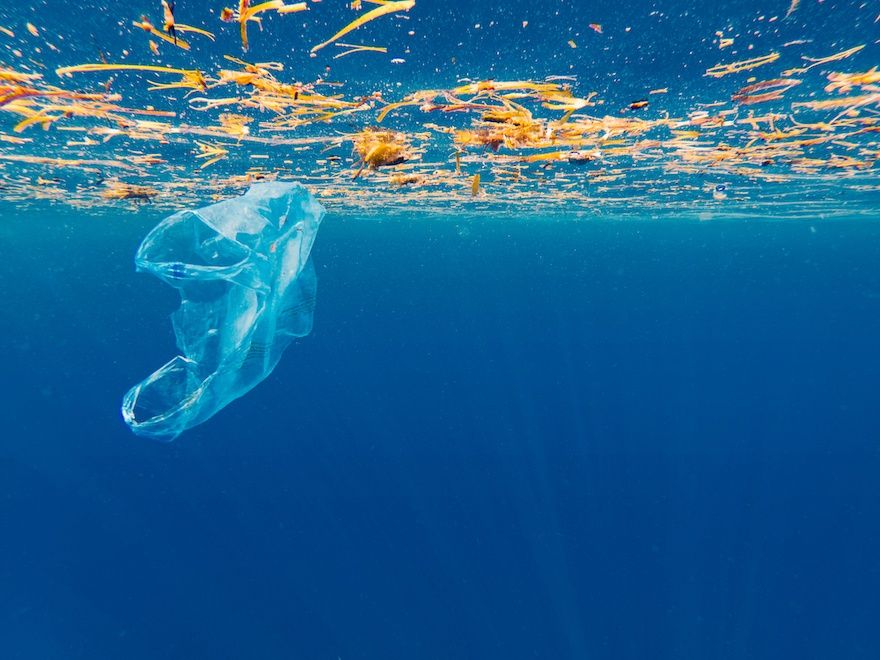 Following last years The Global March, this is a theme which a trend, which is much more of a movement than just a trend. With the plastic becoming public enemy number one, especially after the impact of Blue Planet 2, this trend will only grow.
It isn’t only the aim of replacing plastic with natural products made from cotton, bamboo, hemp or beeswax. It is also a mindset change to consumerism.
Reduce, reuse, recycle is what we will continue to hear this year, throughout all forms of media. 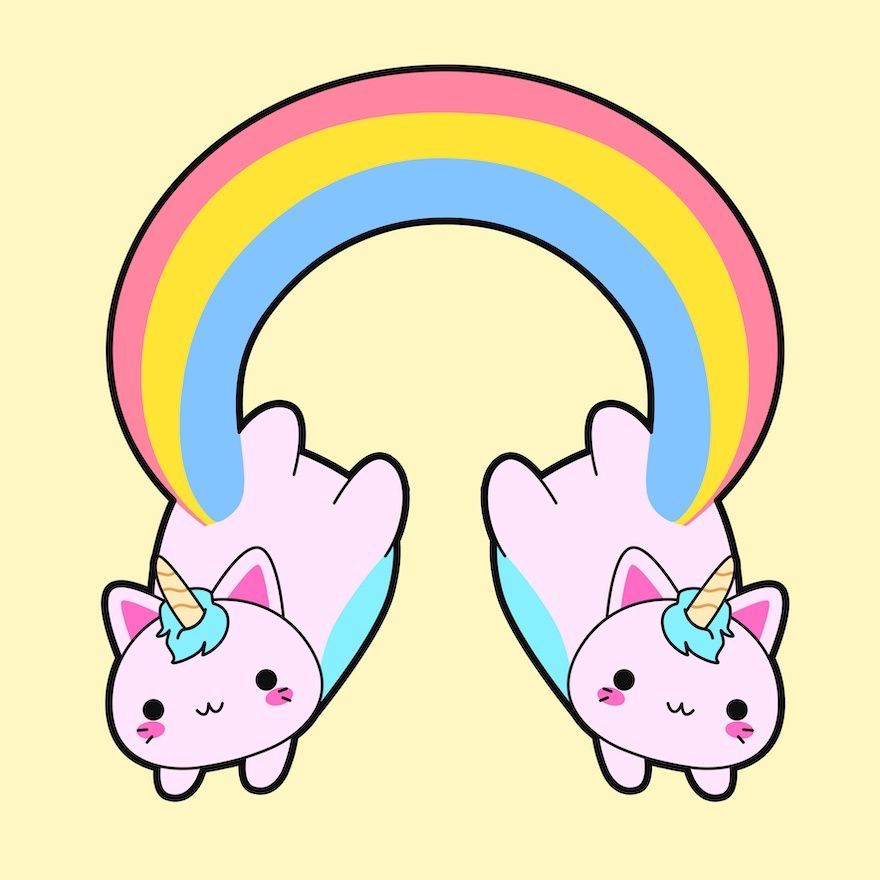 How can you resist super cute llamas, shooting stars and unicorns? The world of Japanese childlike animals and inanimate characters are almost impossible not to love. In these uncertain and often quite depressing times, it is hard not to want to spend more time with them.
Mainly an illustration style, and also as toys and crocheted toys it is already seen throughout the moving image and will continue to grow.
Kawaii can be used to make difficult subjects more accessible to explain or give inanimate objects life in a story, such as discussing plastic recycling. 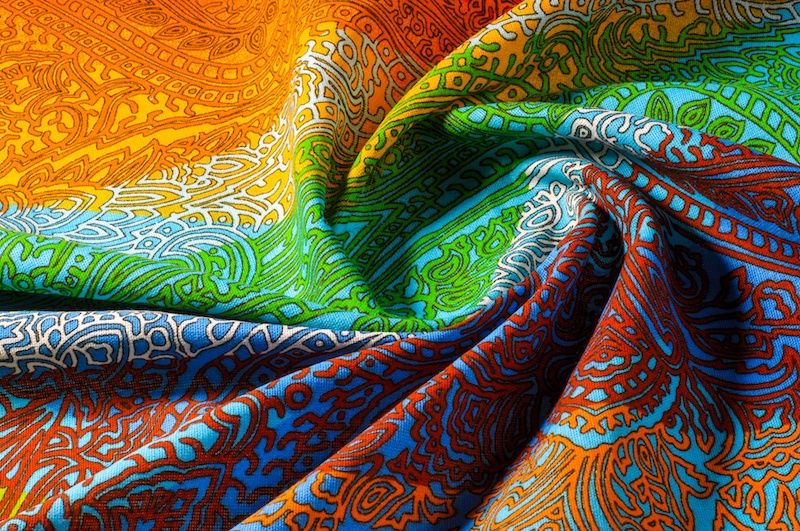 More of a traditional style, and again tying into trends featured last year.
Based on the Indian style of painting and printmaking, so lots of great textures, colours and patterns. It is traditionally created using natural colours, including indigo and mustard, and features highly detailed patterns of flowers and animals. Detail is vital, both in original versions and digital creations.
This style of pattern could be used to tie together scenes in a video, binding together separate threads of information. 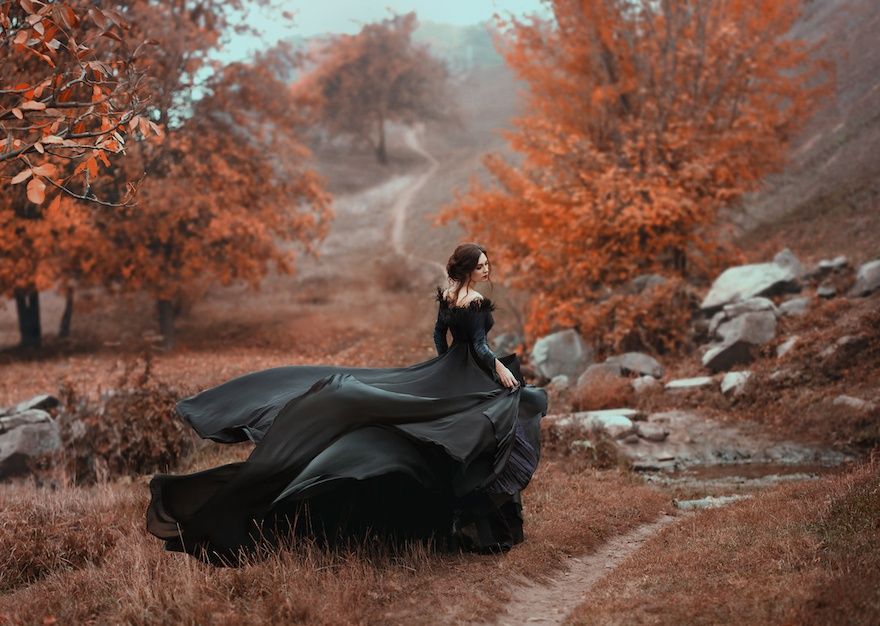 Lots of opulence in this year’s trends, modern, cultural and historical. The period features bling too, but with the added dynamics of florals and romance.
Sensual lighting styles, curves and softness that you can almost feel, with pastel colours leading the path through theatrical styling, also including sweeping vistas and windswept damsels.
Think about using it to set an emotional connection with the viewer. 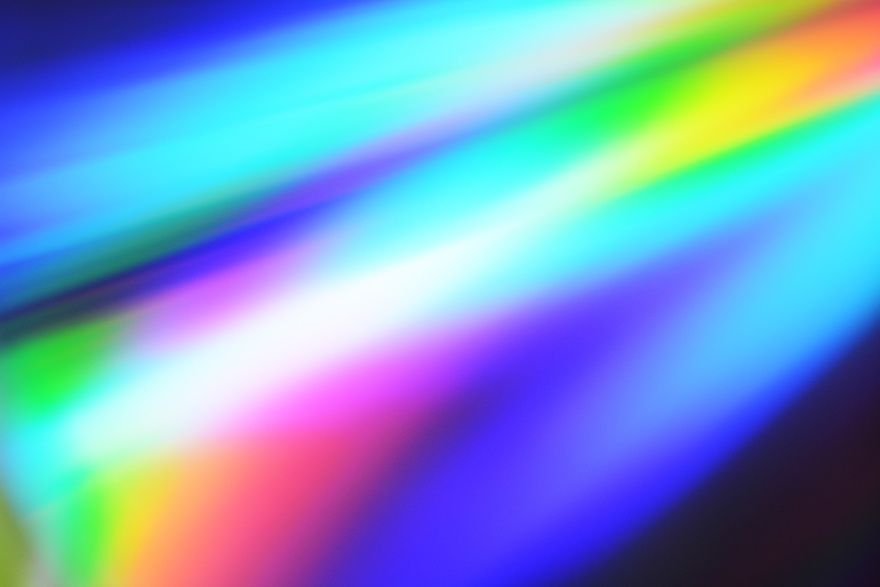 Prism is a trend which as Shutterstock say themselves never goes out of fashion, a bright and expansive range of colour.
It’s bright, bold, supersaturated, could be neon too. Patterns using this extensive range of colours move seamlessly from bubbles of morphing colours to geometric rainbows.
It might not be something you could use throughout a video, but in the right context it can pull together a thread of information, or draw in the viewer. 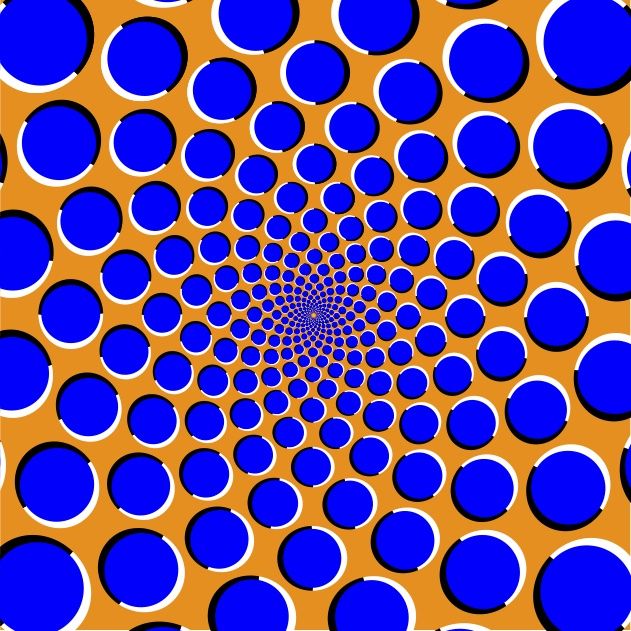 Following hard on the heels on the heels of Prism, this is from back in the ‘80s, repetitive patterns and kaleidoscopic swirls tricking the eye.
The trend features styles ranging from the ‘60s, ‘80s and also looking forward with the newer dynamic of datamoshing, much more glitching than swirling. 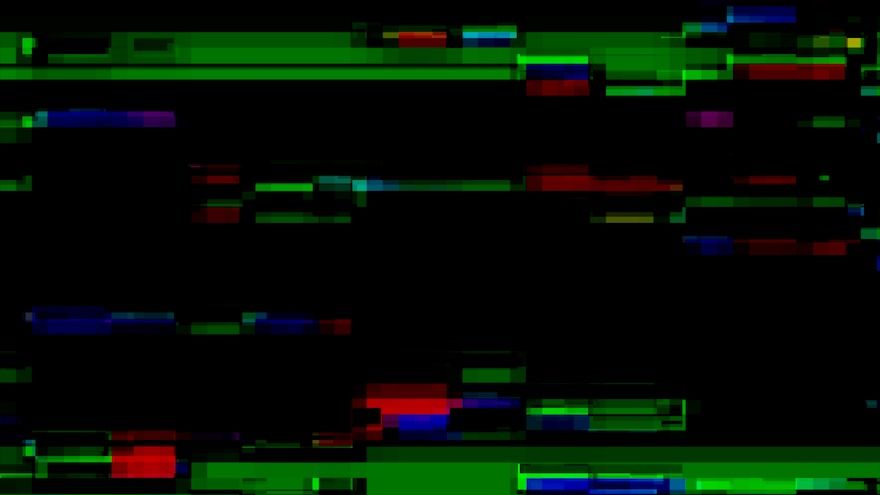 The glitchy style of datamoshing is far easier to use in a video without making people feel sick. It easy to tie into some of the other major and rising trends of the year. 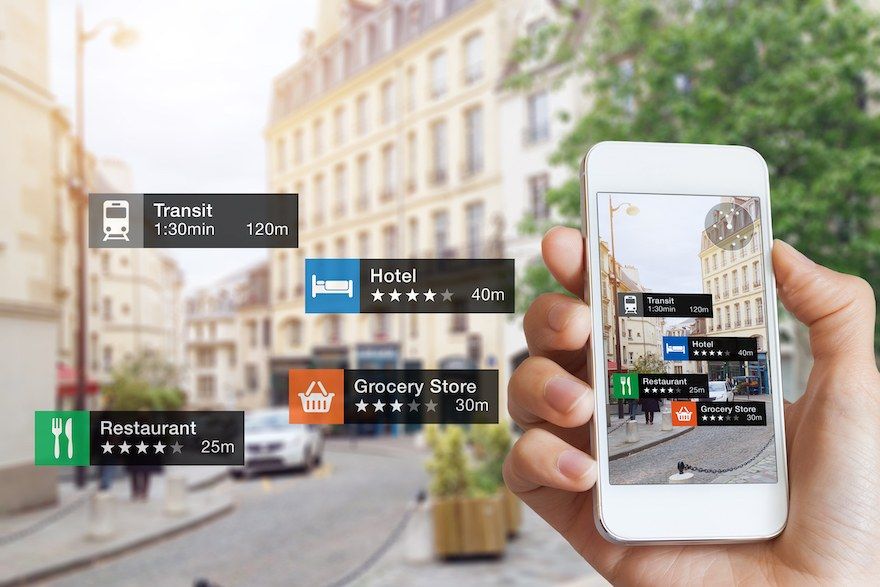 As well as looking back at what people saw as being the future, we also have the here and now, which still seems incredibly futuristic, such as AR and VR.
It also includes the use of live-gaming events, automation, biometrics, using technology in health and science as well as entertainment.
AR and VR are easier to feature and use in video and represent more realistically.

One to Watch - Tempting Typography 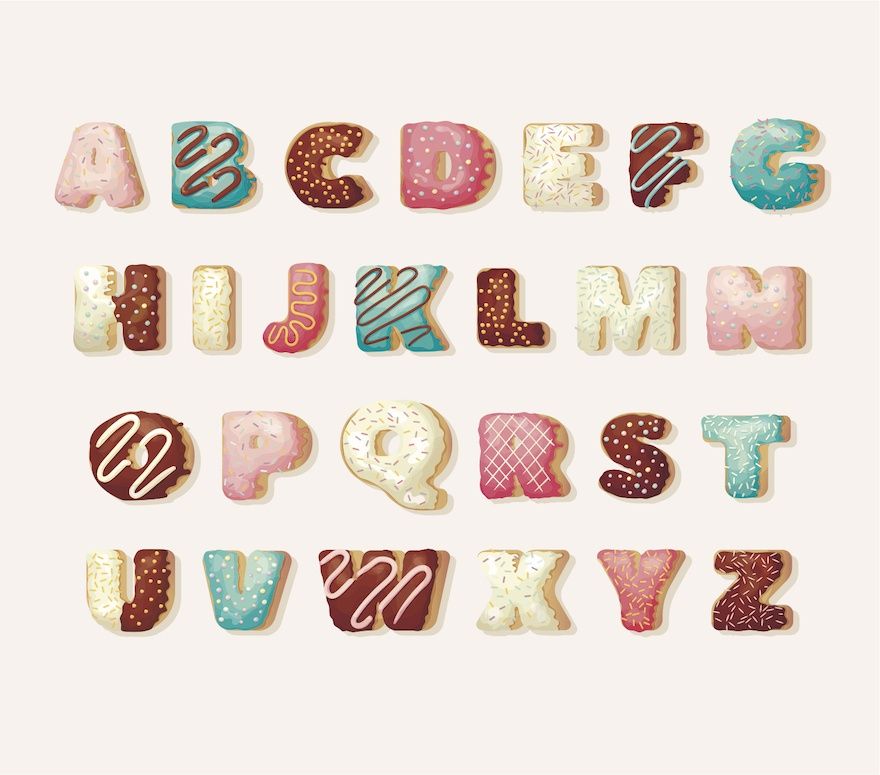 Tying into the Kawaii trend, super cute and appealing. For the first time, Shutterstock has featured a font style as a trend; this shows the power that a well-chosen font can have on a product, brand, or video. Used in the right way, it can be super sweet, or maybe subvert the theme, life isn’t just a sugary fantasy, it can be a sticky mess.
Using a font like this is video has to be carefully considered, but used in the right way it can elevate a video and make it far more memorable.

You should take this all with a pinch of salt, of course, last year they featured Cryptocurrency, and we know what happened with that, much worse than a soggy bottom.
What do you think of the list, is it cutting edge or more of the same? Is it more stimulating than Pantone Coral, or confirms that Stranger Things was right, we all want to be back in the ‘80s?

Do the ‘80s feel like heady days of wild imagination, or should we be looking forward, and thinking about the future? Let us know what you think and don’t forget you can have a look at the 2018 top trends to see if they did influence you through the year.