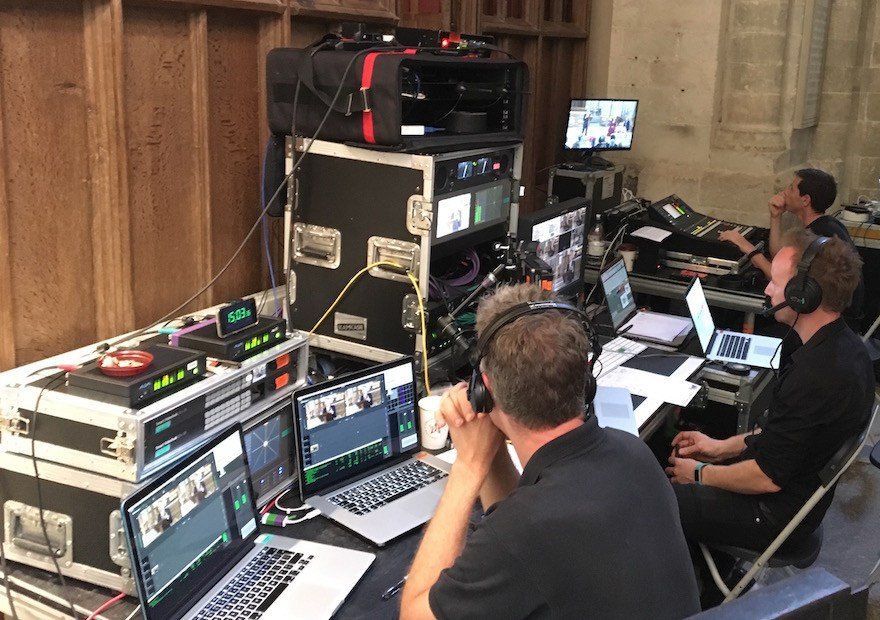 Today is the release of the new £10 note across the whole of the UK, back in July we were part of the official launch of the new note at Winchester Cathedral. 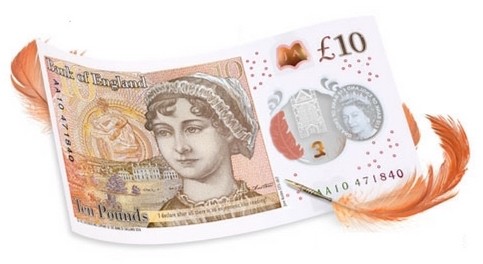 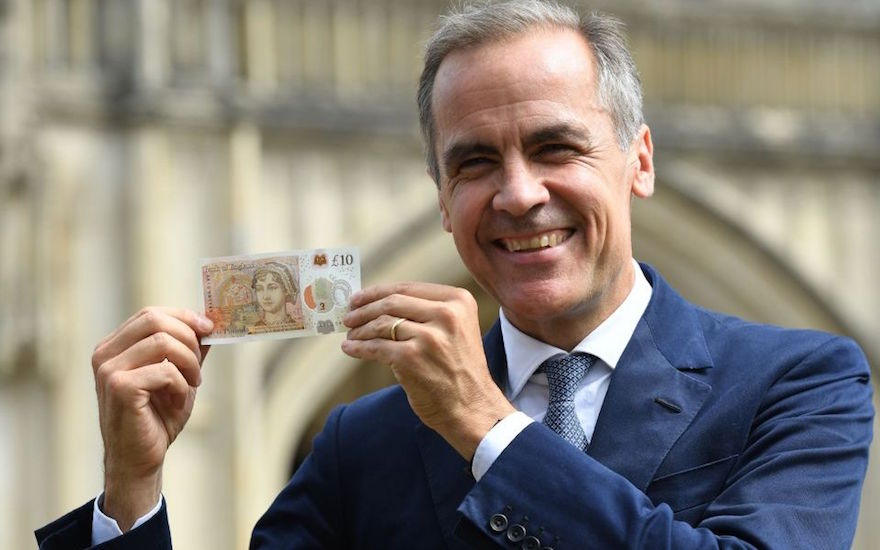 We worked alongside designed. event production to livestream the event to YouTube and ensure that everyone at the launch could also see the video made in advance about the security features of the new note.

After the launch event, we enabled all the attendees of the special service to mark Jane Austen’s death to really feel part of the event, by filming and relaying part of the service that was held by her grave in the North Aisle. 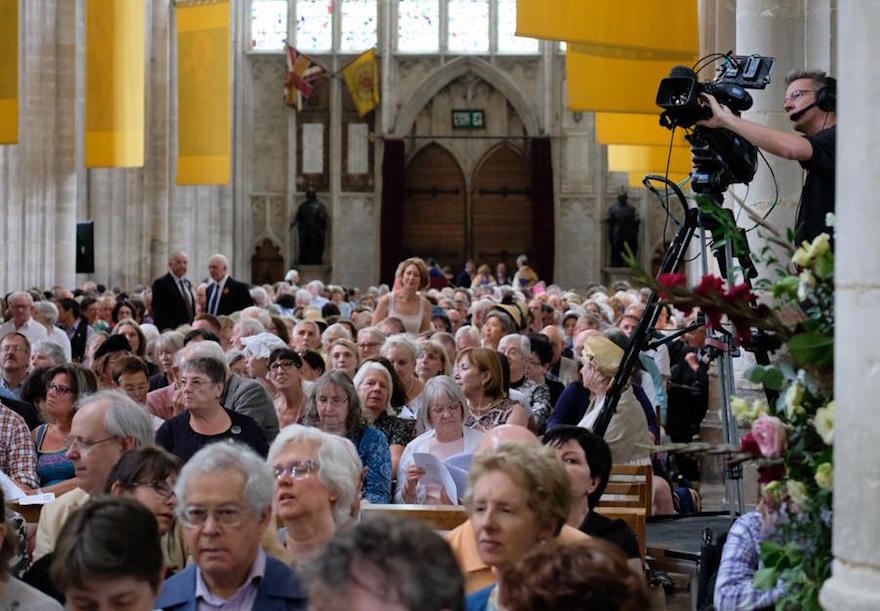 The events were similar but subtly different, and in the space of about 90 minutes we changed the configuration and produced the second half with little or no disturbance in the Cathedral. 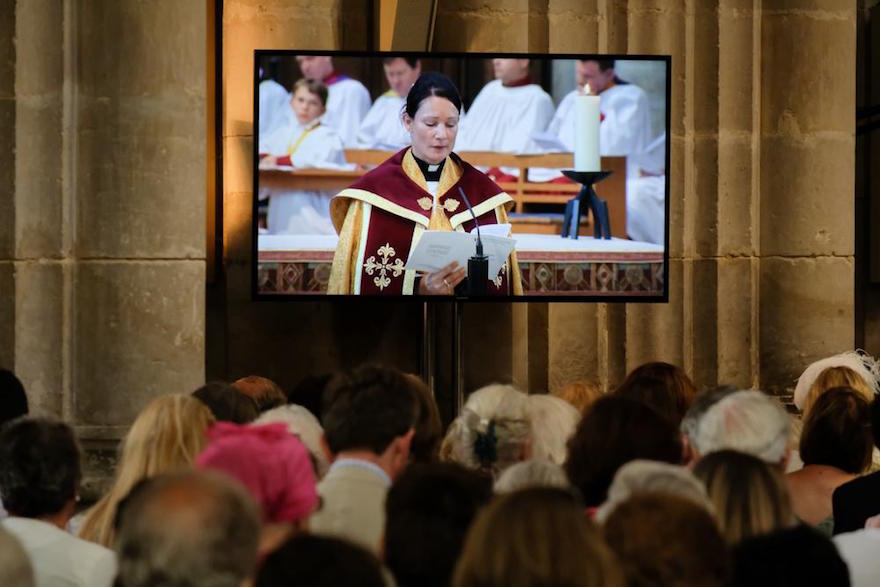 This event showed again how useful it is to be able to live stream and relay images from one location to another.  You can live stream globally, you can give access to normally inaccessible locations and bring environments to live for your guest and audience.

Both the events on the day were a great success, and we received fantastic feedback from the Bank of England;
“I wanted to say a huge thank you for all your work for the event on Tuesday, I thought it went very smoothly. You and your team were a pleasure to work with both before and throughout the event” Lizzie Drapper, Press Officer @ Bank of England