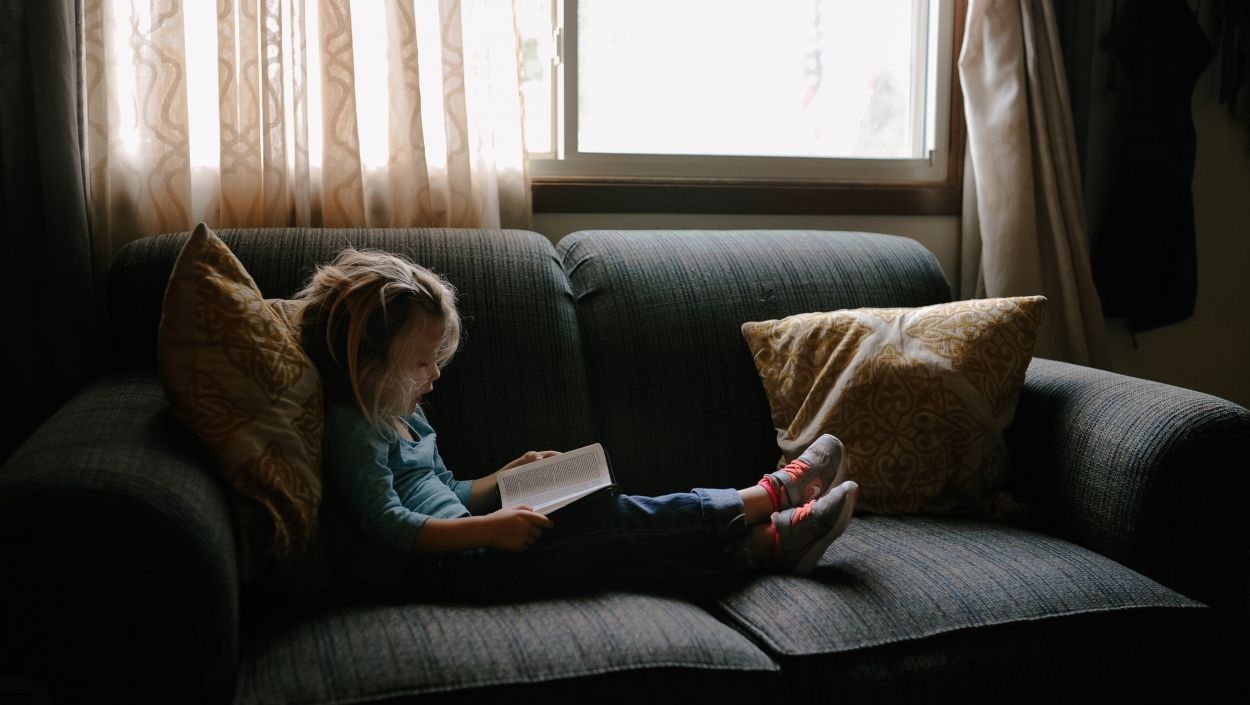 You may not think about it, but storytelling forms the substance of the things we identify with most.

Our family, our friends, our home… everything that makes an emotional connection becomes a story. That’s why we love reading, watching television and films. It’s also why even the shortest forms of storytelling can become important to us, like advertising.

However hard you try to avoid it, we all see television and cinema advertising – and not just in those environments either. It could be on Facebook or a pop-up on a website we’re visiting. The ads we remember aren’t just selling a product or a service, or even an idea. They are telling us a story that lives with us after we’ve finished watching it.

This works across all video that you could be creating, from a corporate video about the development of a company, to an explainer video on how to use a piece of software.

If you want your potential customers to consider your company above others, how do you do that? How do you encourage them to remember you above over similar companies? It isn’t that difficult.

Stories allow us to digest hard facts more easily because rather than just being stale facts and figures, they become more memorable, and more shareable too.
This video is the perfect example of targeted storytelling: it turns the simple facts into something memorable, digestible, and shareable and aimed at the age group it really needed to speak to;

Because of the song and the animation, it was instantly shareable went viral almost immediately, launching it into the global consciousness, rather than just the inhabitants of Melbourne, Australia.

The applications for video stories are endless.
What about an idea that has been impossible to sell to women for years? Not a beauty product, or clothes, but getting you off the sofa and doing some exercise? This Girl Can was created to tell real-life stories about how any woman, no matter their size, age, or race, can get out there and get fit (and most importantly have fun!);

The advert doesn’t preach or push hard facts. It just uses music and imagery that all women can identify with, plus some great straplines such as ‘I kick balls, deal with it’. With the success of the advert, it’s been followed up with digital and print media, which includes my favourite line… “Still slow. Still lapping everyone on the couch.” In the first year of the advert being shown 1.6 million women were encouraged to start exercising.

Of course, the extra element to this story, and the thing that shows why stories work is the way it was shared. New stories have been created since the initial advert was published; people have made their own stories, based on this advert. When it comes to sharing an idea… it’s hard to improve on those kinds of results.

Both of these videos are trying to get you onboard with an idea or a concept, and we also all have memories of products being sold to us by stories – think OXO or Gold Blend. More recently, you can find stories on pretty much every single Kickstarter project.

So, what about selling a company and its values? Making people move from one brand to another? Apple is the Big Daddy of branding here, with videos ranging from the Ridley Scott directed 1984 advert, to the I’m a Mac, I’m a PC campaign (which created 66 adverts by the end of its run!).
Apple had a simple idea, one that has been used successfully for them, to ‘think different’. You want to buy into that story, imagine yourself as the inventor or designer, rather than reading the story, you are part of it if you have an Apple Mac.

Where do you start?
All written documentation produced by any business will have little bits of story wrapped around the facts.
The trick?
Take those little snippets, and make them the important part. Take all those stats that you’ve always used as the basis of your written comms. and presentations, and make them part of your story instead.
If it’s suitable, make it personal – did you start the company on your own? Was it family based? Did you get in your position because of a life-changing moment? Look for the unexpected, surprising or hard to believe moments that can drive the story forward.

All these things capture peoples’ imagination. And capturing the imagination is the heart of good storytelling.

I’ll be looking in more detail about using storytelling in your own video soon, and breaking down your ideas and themes, keep an eye out for it!