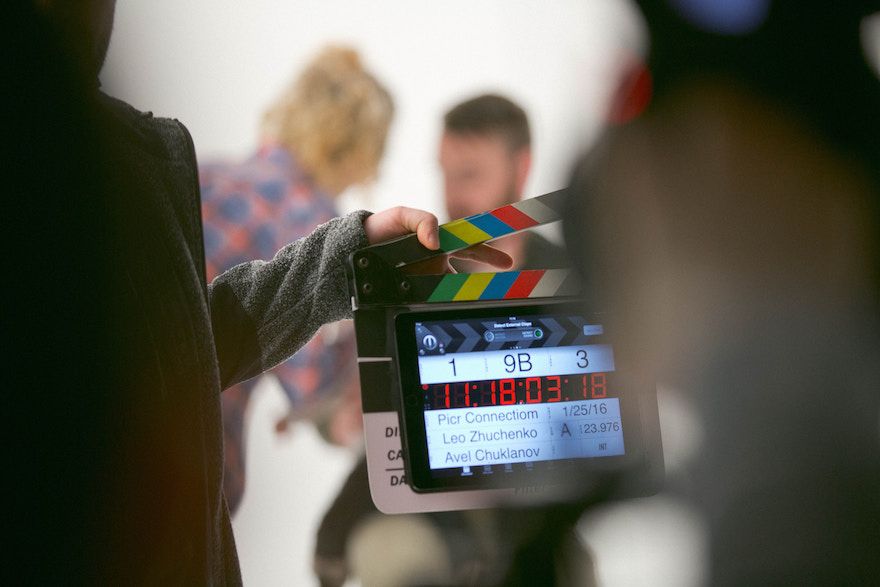 The best sound for your video

When we built our studio, one of the major considerations for the build and essential feature had to be its soundproof qualities.

Not only is it an important selling point for someone hiring and using the studio – ours is on the first floor of our building – we had much more to consider. Sound travelling through the building had to be minimised or completely stopped wherever possible. Included in our set-up are our doorbells that flash the red recording lights rather than sounding, to ensure continuity and quality of sound. It’s the little things that can make a big difference.

Sound quality is something that lets down so many videos and films. The recording of it seems to be an afterthought for many people when planning their video but it’s so much better to capture good quality sound at the time than try to compensate for a poor quality recording in post-production.

This post is not looking at specifics of what equipment should or should not be used, it is more about thinking about how you use sound carefully and making sure it matches what you expect the visuals to be.

Like everything you need to do to create your video, it’s all in the planning. Think about all the elements that you need to consider for the visuals and then amplify them in every way! 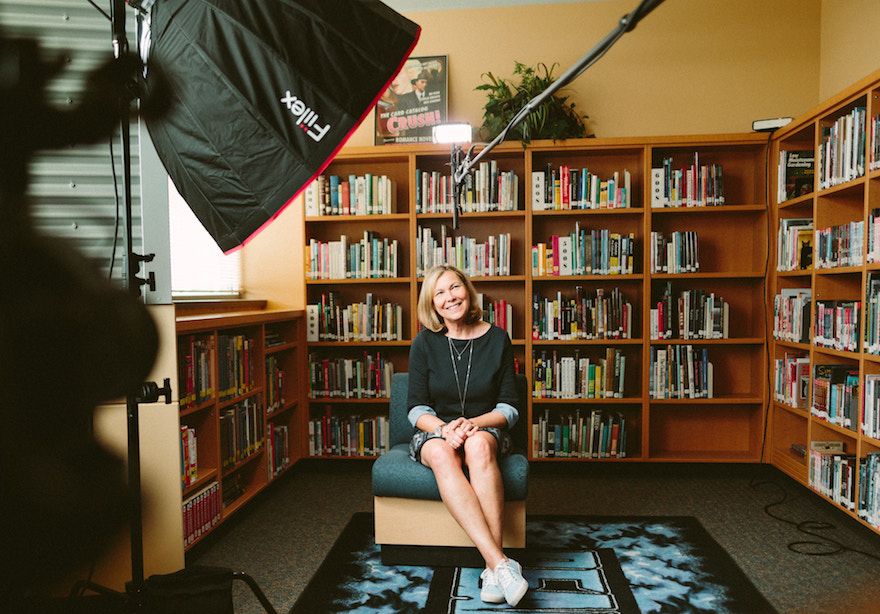 Even the simplest set-up includes hazards for sound recording. Imagine you are shooting an interview in an office, one camera, little bit of fill-in lighting, and a lapel radio mic linked to the camera, excellent! However, what’s that drone and whirring noise that’s being picked up? It’s probably the centrally controlled air conditioning, or maybe a piece of hardware being used in a neighbouring room. Can you get them switched off? We know from experience that getting something switched off so you can complete your interview in the next 30 minutes is unlikely, so while organising the location of the shoot ensure you not only ask about the light source in the room but also about air conditioning, neighbouring room noise, corridors, lifts etc. This may seem silly and common sense, but I once shot in a studio in central London that declared that it was a ‘soundproof’ studio; well it was unless the lift was in use!

Famously while attempting to shoot Don Quixote”>Don Quixote on his first attempt in Spain, Terry Gilliam’s first day of filming was constantly interrupted, and in turn ruined, by NATO fighter jets completing target practice. So even if all is quiet on the day you decide on your locations and complete your viewings, make sure you double check the dates you are planning to film on. This is especially important if you are travelling to a location for one day only and your budget or timetable does not allow extra time if required. 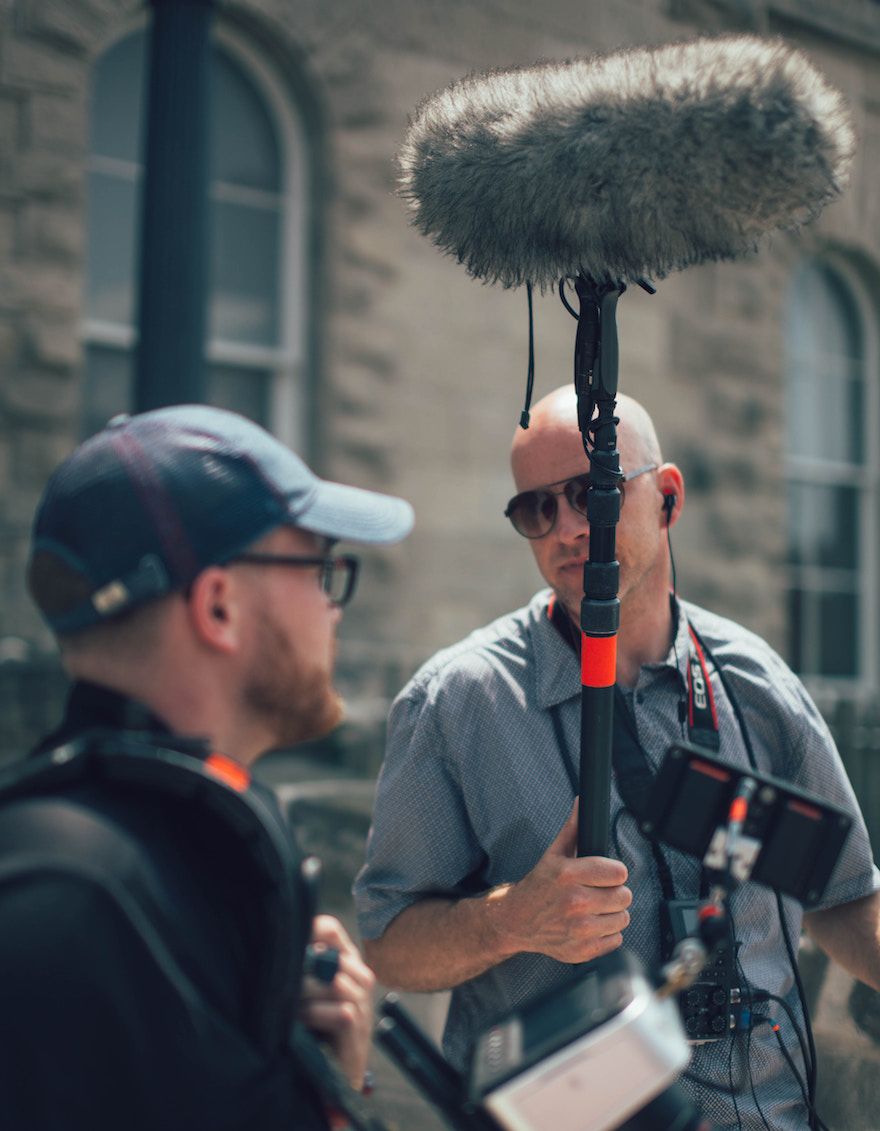 If you are shooting a drama with minimal speech in the wilds of the Scottish Highlands, you will probably be looking to record all the ambient noise associated with the speech being recorded, otherwise it will feel unnatural and staged. This will alter the way you record the spoken and ambient sound. However, if you are completing a news report in a local high street with the presenter interviewing members of the public, you will expect to use a roving mic set up, with the presenter moving the microphone from themselves to the interviewee and the reporter having the back up of a wireless lapel mic.

Considering all these elements will save you time and money. By planning, you will be able to maximise your content and use all of it, and not end with half of your interview useless because of background noise and hum.

If you’d like to find out more about our studio, have a look here, and if you would like to come and have a look and experience it, get in touch and we can organise a visit (and we might even have some biscuits)!