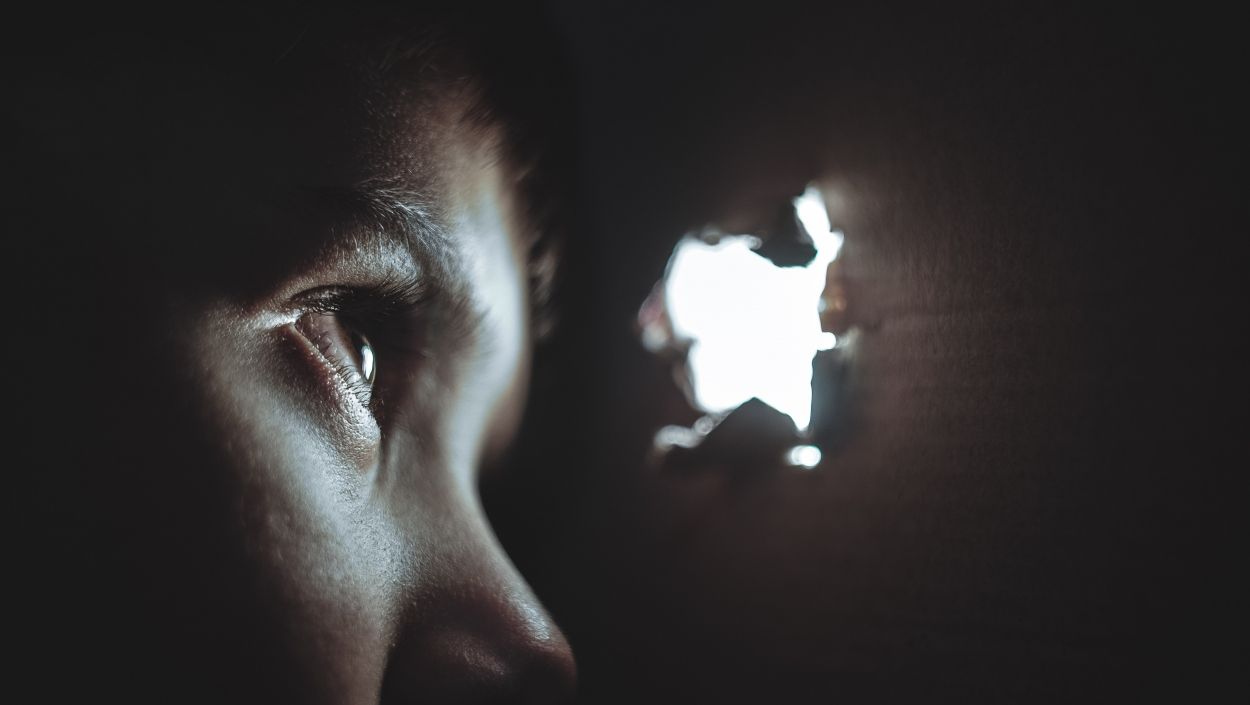 Through your eyes – using video to educate

As we come to the end of the year, it gives us an opportunity to look at the different ways that video has been used to inform and educate as well as entertaining us.

Watching films, television, and videos online is something that most people take very much for granted, however, 2 million people in the UK live with sight loss, that’s 1 in 30 people whose sight is permanently affected.

This year Channel 4 and RNIB worked together for National Eye Health Week during September, using two concurrent advertising slots to heighten awareness of five common sight loss conditions and to raise the importance of RNIB and their work.
Working with five well-known brands, visual filters were applied over their normal adverts representing the conditions, this including mimicking the effects of Macular Degeneration and Cataracts. By working with advertisers whose adverts are well known and easy to recognise, made the sensation caused by the sight loss conditions even more striking with you almost trying to look round the effects.

The following ad break had a fully audio described version for the same adverts, something that would not normally happen for the visually impaired.

With these two advertising breaks, it shows that actions do speak louder than words, and however much you can explain to someone what something is like, unless they can experience it, or something near to it, they will both struggle to understand and empathise.
Channel 4 has a fantastic track record of working with and featuring people with disabilities, and with these adverts, they showed again, why taking an idea and visualizing it can make so much difference.

In our post on Video Trends we looked at Muted Videos, and the impact that the auto-play mute will Google will be rolling out in 2018, in our post on writing a brief we looked at your who your audience will be. Remember to consider people ‘viewing’ who may have a disability, imagine if you lost 1 in 30 people immediately from your potential audience, so don’t let your video auto-play, and you’ll have access to all!