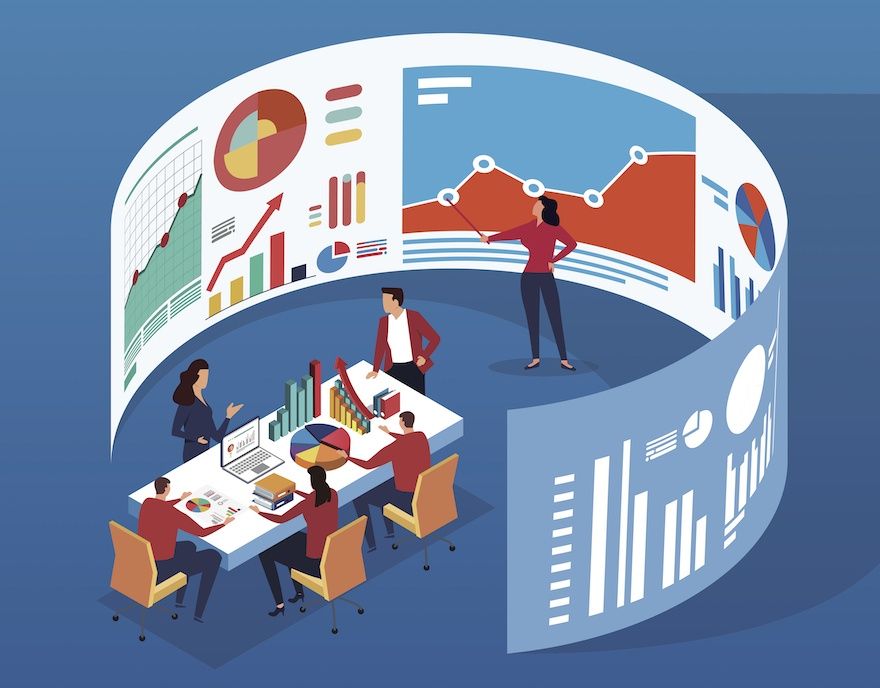 Suddenly it's March, so what's changed since 2018? Very little, except that the elements already being used in videos are potentially developing further, but people love to have 'trends' to attach to a year.

The key to any trend is by the time it gets to be a trend it probably isn’t trendy anymore! It should be more about what is going to get your videos more views and give you more success, let’s go! 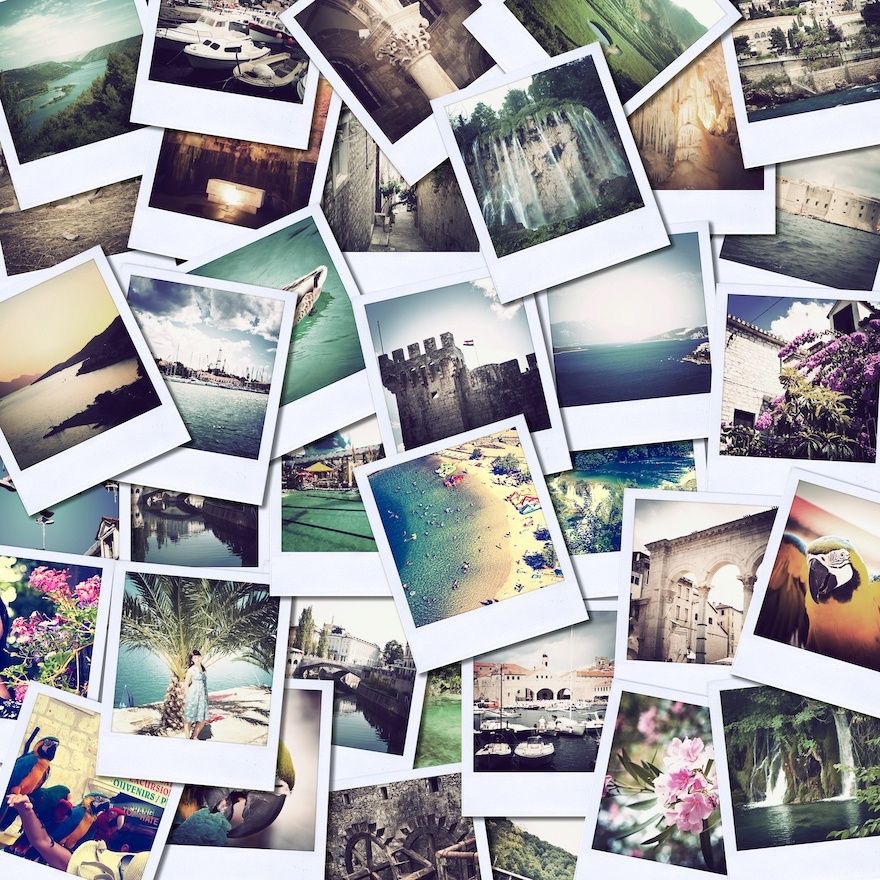 Facebook is not the force it was, and its young protege is stealing its thunder. Instagram has 1 billion active users a month, with a higher level of engagement than Facebook. Plus, it isn’t hampered by the false news issues that have surrounded Facebook over the past couple of years.
With it being mobile only, it really is, viewing vertically, it brings together all the elements which make is so much cooler than Facebook.
Then we have the fact that it’s hip to be square, we’ve featured this important fact previously, with a 1:1 (square) ratio your views will be higher, engagement will last longer, and it’s more likely to be shared.
Instagram is also grabbing attention for the growth of micro-influencers, with the move of brands working more closely with people who are more authentic and down to earth, than the overpriced and unrealistic celebrity influencers that had been dominating the market. Tending to be more niche and cheaper you are more likely to get a better return on your investment.
With more and more people and businesses using video on Instagram stories, you can potentially keep yourself at the forefront of your followers for more extended periods.

The memory of a goldfish - the six-second video 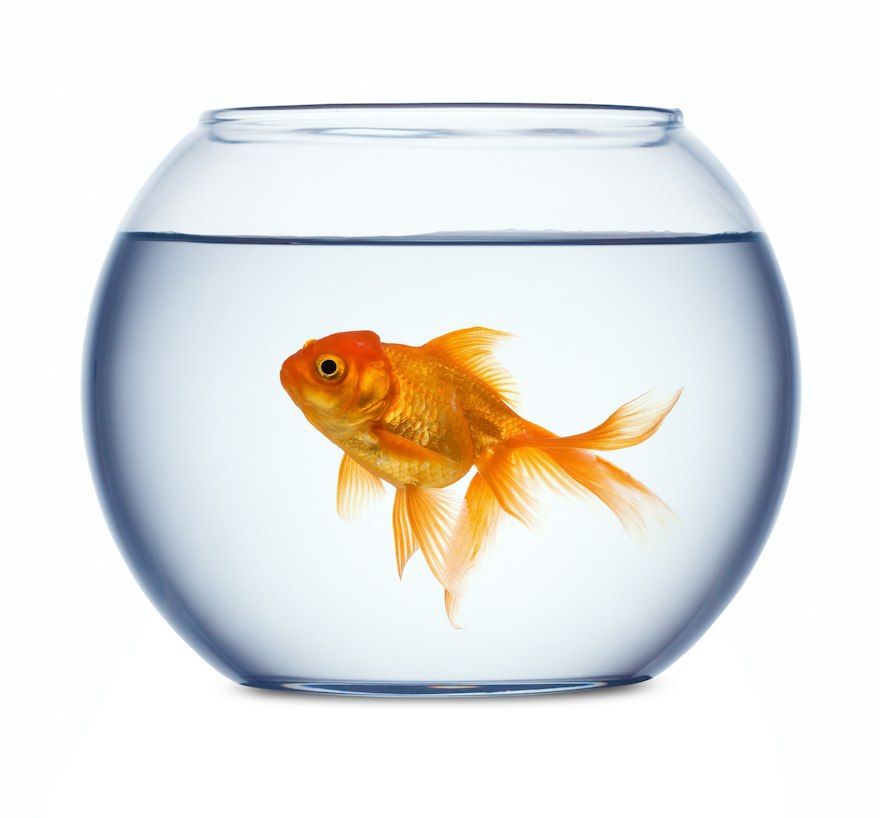 Another trend that we’ve already featured, there seems to be a theme here!
We first looked at this back in 2017 it was the start of the development of the six-second video as a standalone form, with most videos being shortened rather than produced to run for the length exactly. Now over a year later it has become further refined. There are many rubbish ads out there, but there would probably be rubbish at 6 or 30 seconds! I still like the ones we featured in our original post, and I do like this teaser trailer for Bourne
Don’t believe all the hype though, as I’ve already mentioned more people are engaging with video on Instagram stories, and each video clip there is 15 seconds long, just because it’s a trend, it doesn’t mean it will rule the world

This is Bob, and he works in accounts… 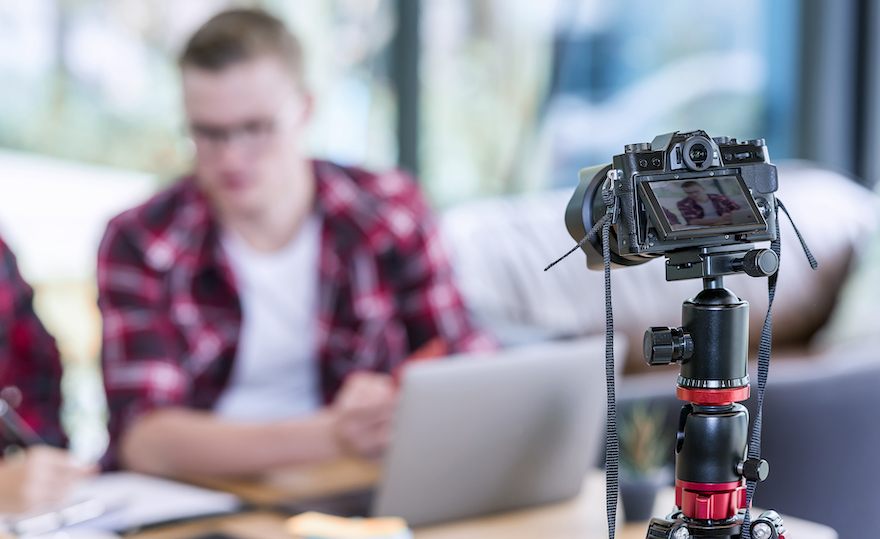 Again, this is not a new thing, but more of a different spin. Rather than Howard from the Halifax, companies are not looking for employees to yearn for the stage and want to do a song and dance routine, it is much more genuine than that. It is more about one person’s experience within a company, large or small, and the impact that can have on the product or service which is produced or provided. A good example would be, a coder for an app which a company uses to make life easier for its end customers. They could explain why and how they made changes to make it easier for the end user, and how their experiences formed that.
Another great example are ‘how to’ videos featuring team members, showing them in their work environment if possible. This is especially successful if you feature customer service personnel; it makes a connection, builds relationships and empowers both the employee and the customer. It should also sell the product by showing the quality of your service.

Is that a second screen or are you pleased to see me? 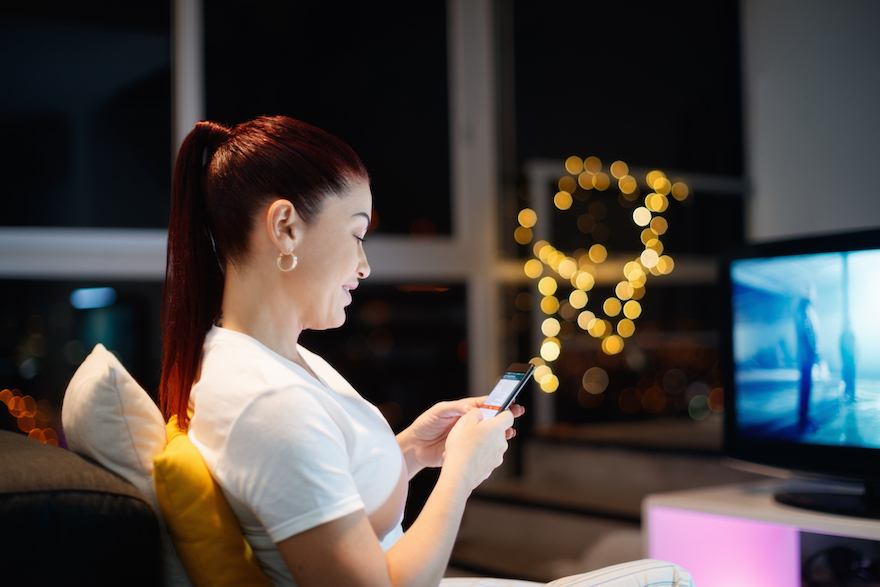 Are you guilty of this, are you even aware of doing it? For some people interacting online while watching television increases the enjoyment and experience, for others they are just distracted. In 2017 75% of adults were involved in this second screen use, and this is estimated to increase to over 80% in 2019.

So how do you maximise this? Reality television is one area that it could be used in, by adding interactive/real-time changes to an environment, or by using the second screen for voting for example.
One area that is logically an active growth area are brands buying advertising time during popular programmes. Using your smartphone, you can link what you are watching on the main screen to more partner or linked videos on your smartphone. User habits and technology will drive the growth and lead it in the direction that maximises both. Hopefully, this will be much better than just being distracted by beeps and boings on your phone! 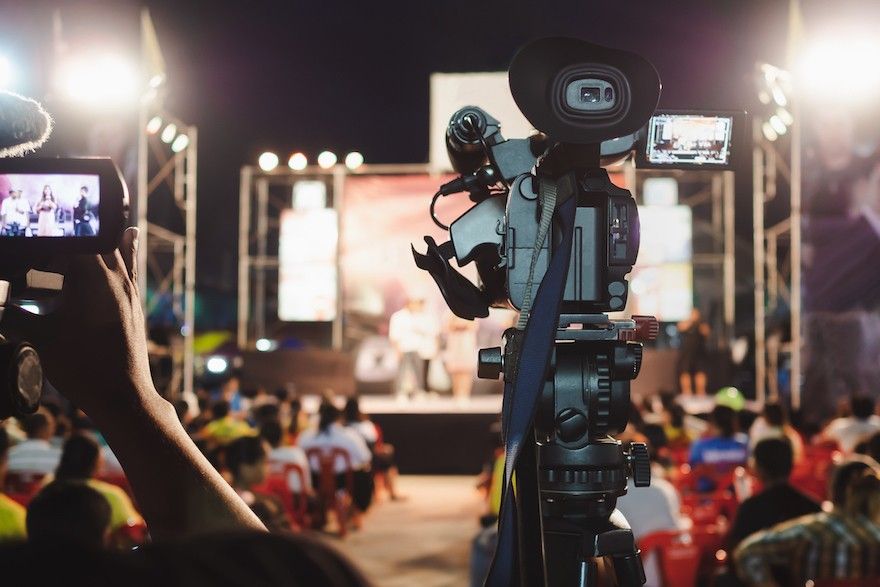 Live streaming is growing, developing and in some areas driving traffic from conventional media systems to purely digital and online outlets.
For example, the annual Oscars ceremony has, over the past few years, taken control of the live streaming of the event, to ensure they have a better understanding of the viewership of the event.
More and more live events are taking control of the ownership their live streaming, and as a digital marketing solution, it continues to grow.

Combined with live streaming at events are event experiences which are videoed and immediately shared with the participant. These can be shared instantly and build interest and demand; fear of missing out becomes a marketing dream at events! 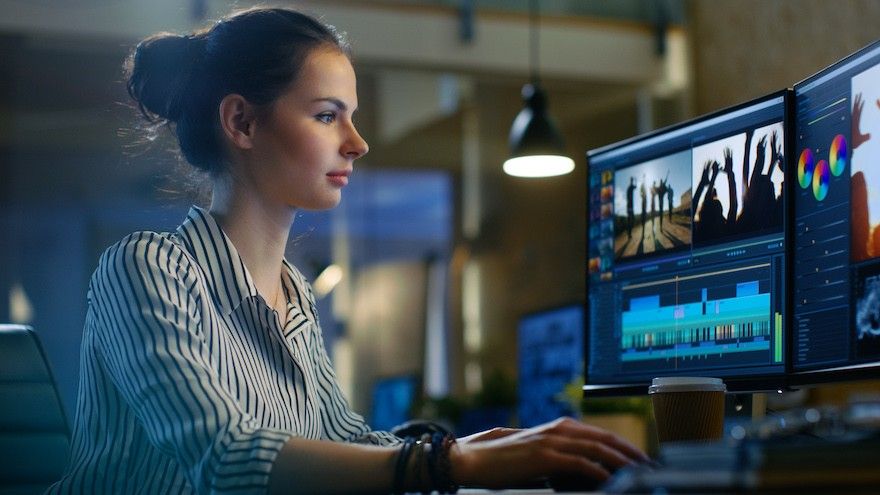 We’ve previously discussed how you best choose the way of producing your video. With the diversification of video being generated, the content becoming more critical, plus specialist video being created, video content agencies are growing.
Creating a simple video might seem straightforward to produce in house. However, mix in motion graphics, live streaming, experiential video, and suddenly it doesn’t look so simple!

Most specialist video agencies can either be as creative and inventive as you need or be lead by your direction. They are experts in their field and will often create solutions to your ideas that you could not see how you could produce. These agencies can do whatever suits you best while supplying their knowledge, expertise and best practice.
You might be thinking, ‘well, of course, you would say this is the answer, that’s what you are’, we can’t disagree with that. However, we know from our own experience where problems arise, and how they can be solved. We’ve stepped in to resolve video projects that have been started internally and agencies release they have bitten off more than they can chew.

Audiences are far more discerning with high levels of expectations of all content they are exposed to. They expect to be entertained and see something new and different, rather than the same old solution and ideas.
It doesn’t matter what trend you follow; you must create engaging content!