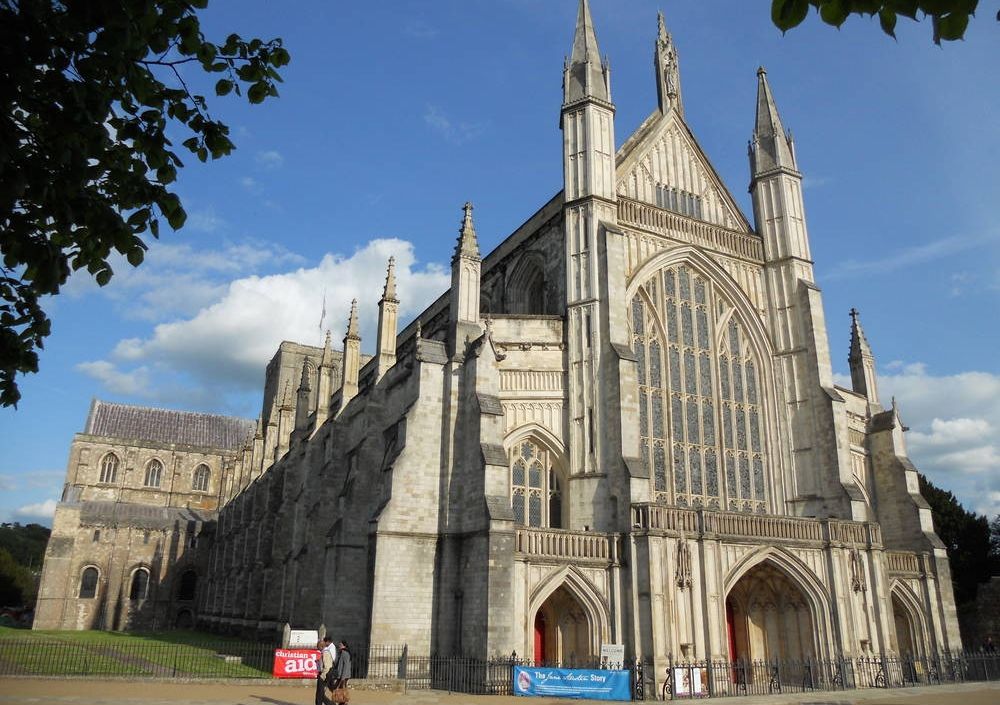 Was that really shot in Hampshire?

Hampshire is a varied county including 230 miles of coastline, urban and rural locations, sites of religious and historic interest, so it’s no wonder that it’s been featured as a location in so many feature films.

This is just a small part of what they do, much of it is publicising Hampshire as a location, and it’s amazing what has been shot here just over the past 10 years.

Even though Hampshire has featured in many films and television series as itself, probably the most interesting times, are when it is used to represent a different real or fictitious place, including far, far away…. 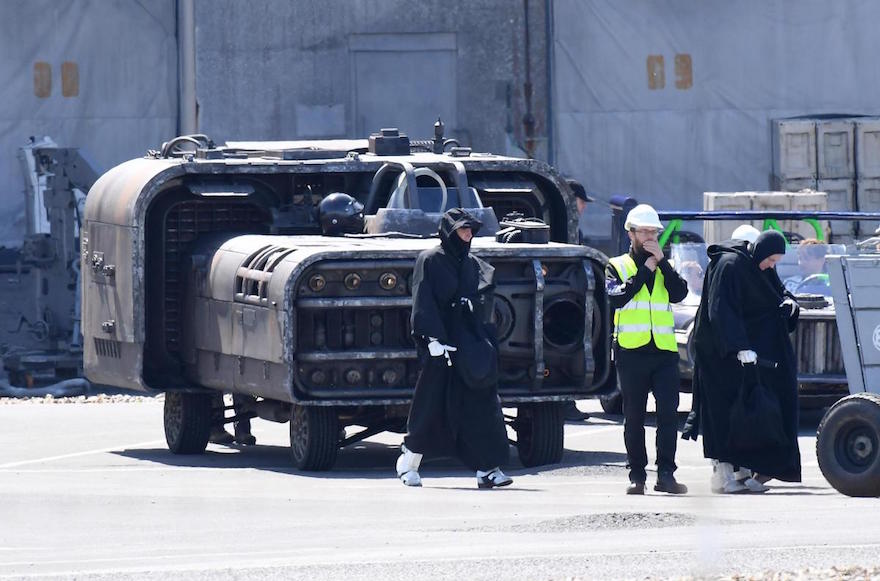 Fawley is very much an industrial location, and often this and the landscape of urban buildings that make the most interesting locations
Going further north in the county, World War Z starring Brad Pitt had elements shot on Aldershot’s Military Barracks, while a few years earlier at nearby Farnborough Airport a small section of Christopher Nolans Oscar winning Inception was shot

Both the barracks and the airport have featured in multiple Bond films too.

Looking at more historic buildings within the county, Winchester Cathedral and Winchester College have often featured as other historic or religious locations. The cathedral has masqueraded as the Vatican in the Da Vinci Code, also as St. Paul Cathedral in Elizabeth: The Golden Age, with Winchester College and local area appearing in Les Miserables, plus the Netflix production of The Crown. 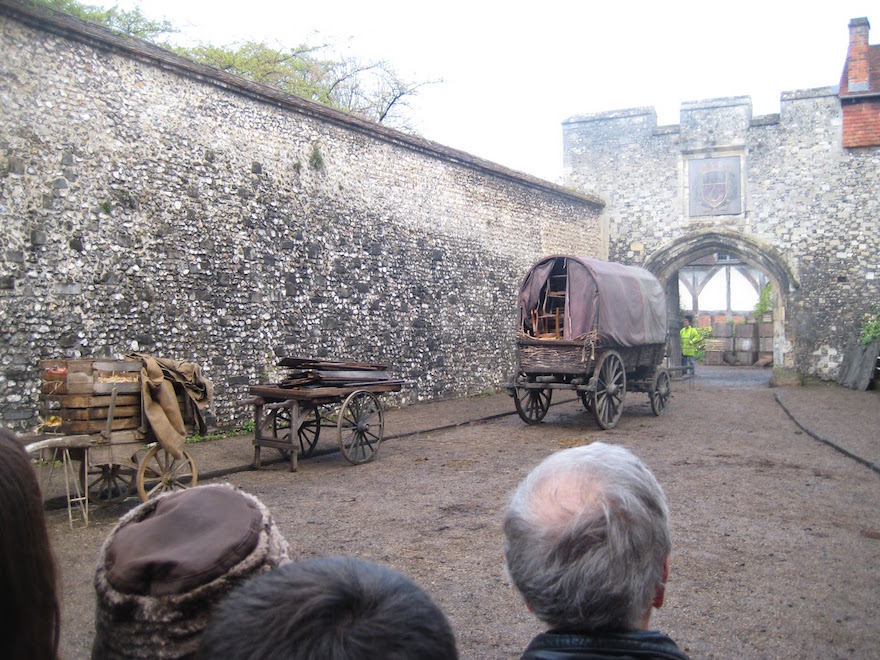 Not only does the county have a wide range of buildings to film inside and outside, it also features fantastic landscapes to film in too, Marvels Avengers: Age of Ultron shot in Hawley Woods, plus in nearby Bourne Woods, where some of Thor: The Dark World was filmed. 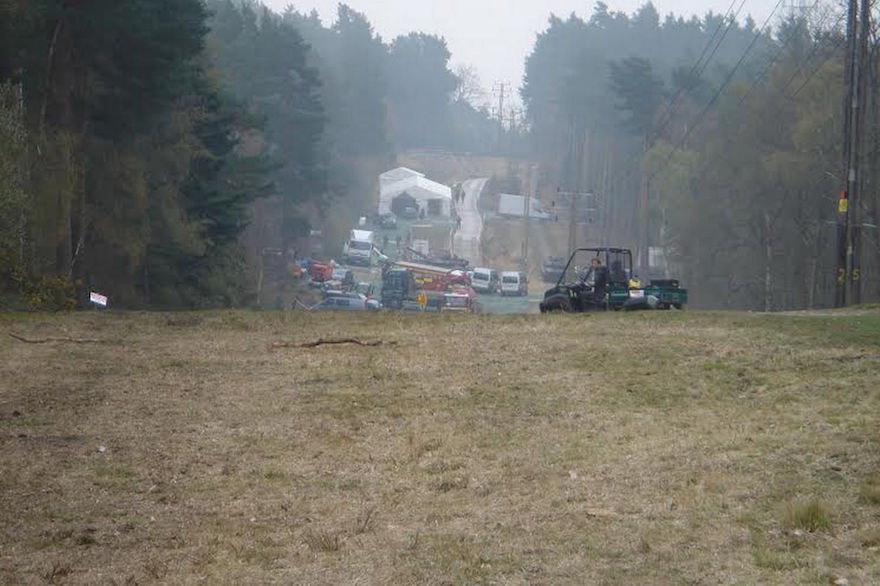 So not only are there great productions services and facilities in Hampshire, there are locations that cover every part of the film world!
If are looking for more information check out the Film Hampshire website.