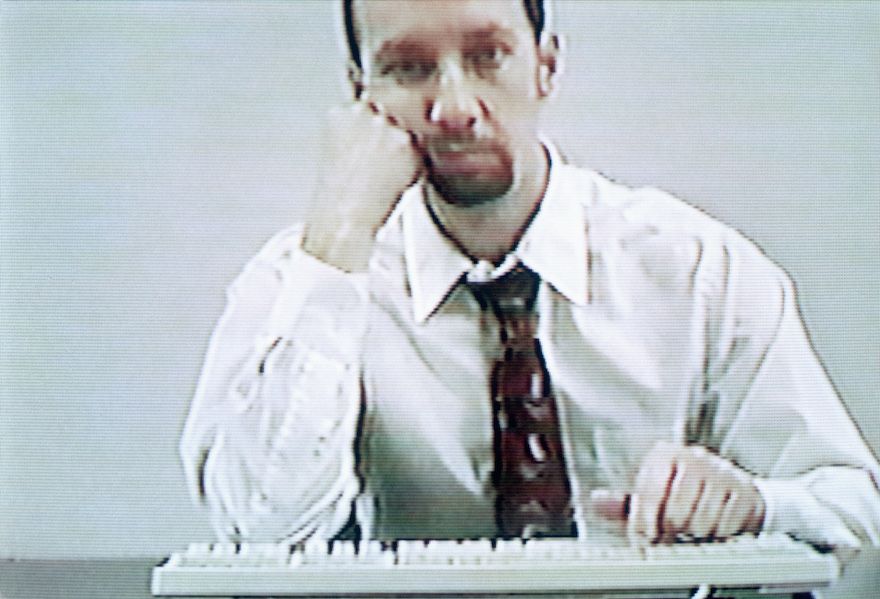 What is a corporate video?

Recently I was flicking, yes it happens online as well as with your television (!), and a title caught my eye about along the lines of 'What is a corporate video?' I had a little read and stopped after a few lines...

Are you still reading? Good! Why did I stop reading? Well, it didn’t answer its own question or tell me anything interesting, for example, why were they made and why were they so dull back in the day? And what is so different today in 2019?

Firstly, what is a corporate video?
It is not paid-for advertising, whether that be television, cinema or online.
A corporate video can and is any of the following;
• Staff training, including instructional and health & safety videos
• Investor relations or financial results
• Company promotional/brand videos
• Product or service presentations
• Client and customer testimonial videos
• Event Videos, including product launches or conferences, and videos created for such events
• Live streaming of events, product launches, special occasions
• Technology and product demos

At its purest form, corporate video covers a group of videos used by businesses both internally and externally.

Why were they made?

One reason and probably an experience that lots of people have had are related to training at work.
Let’s fly back in time…
Training videos were a much more cost-effective and time-efficient form of training.
Stuff people in a room with a VHS player and a TV and 30 minutes later they were taught… It was a nice idea, but for many people, they saw it a way of switching off for 30 minutes, maybe having a nap too.
Video Arts are probably the most famous of the companies that produced these. There was a time when John Cleese was as renowned for these videos as Fawlty Towers and being a member of Monty Python.

These videos and others were used as a convenient way to train staff. They are still producing videos today, with entertaining stories being at the core of what they create.

It stayed like this for a long time, maybe if you worked for a ‘forward-thinking’ company you could have experienced CD-i in the early 1990s. If not you were stuck with a crackly tape until the early 2000s when DVDs started to become more commonplace.

Most people would have experienced quite a dull, traditional, boring video. You could ‘enjoy’ how to learn how to climb a ladder safely or be trained on how to fill out an appraisal form. Most excitingly, you could get the chance to watch an introduction to the company you are now working for! Yippee!

You might have a video produced to be shown on a screen at an event, or in a reception area. These were bespoke and one-off, many businesses would only have these created if they could use it in more than one situation.

This is the answer as to why they were so dull. The videos made had to suit as many people as possible, be cost-effective and last as long as possible. A combination of these limitations and businesses not seeing them as an essential item created a, sadly, more boring video.

Here comes the ‘but’. But that all changed with the introduction of the internet, and the revolution of YouTube in 2005. Suddenly video online was more of a real deal, short, snappy and far more engaging. YouTube wasn’t the start of watching videos online. When the magic combination of faster connection times and more creative shorter videos, people started actively producing video for online use rather than it being a secondary consideration.

More companies of all sizes online started to use it, though sadly many companies still seemed stuck in the past on what they could and should produce. Videos lasting 10 minutes with introductions to staff members, locations and introductions to processes were still commonplace.

It is improving all the time, though there will always be a company that hangs onto the old days, and has never seen a Blendtec ‘Will it Blend?’ video.

Here is one from their Top Ten, from November 2006 (!) Bad Balls, in other words, Golf Balls that had let the founder of Blendtec down.

Not only did these video works because they showed the product did a fantastic job, but it was also because of Tom Dickson’s natural charm. With his funny catchphrases, nothing felt forced, and he appears to be loving his life and more importantly the product.
These were not adverts, but more of an infomercial, and were only created initially to be used only on YouTube. The most popular video, blending an iPad has been watched more than 18 million times. The popularity of the videos drove sales and engaged a group of people who would have never watched a product video before.

The combination of this winning formula; engaging, fun, and shorter length, changed the way people were engaging with what was ultimately a corporate video.

The internet, including YouTube, the combination of easier to use cameras, the introduction of mobile phones and more straightforward editing software made entry-level corporate videos easier to create and share.

Rather than corporate videos being a nice to have, they are an essential way of communicating whatever you sell or provide as a service. 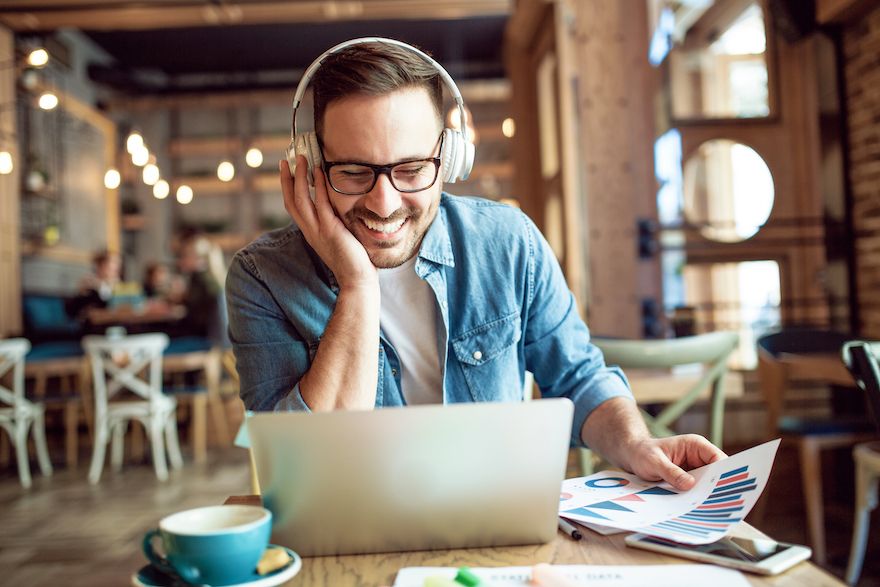 We’ve looked on other posts about the importance of video to your website’s SEO success. And how it generates connections through social media and why in 2018 87% of business now use video as a marketing tool, compared to 63% in 2016.

In the same survey, 94% felt that videos created had helped user understanding of their product or service, with 84% stating that it had increased traffic to their website.

Going back to the headline that I initially flicked to, ‘What is a corporate video?’ Simply, it is a video that communicates your message. It can be produced in house, by a specialist company, on location, in a studio, but it needs to engage your audience and not let them have a 30 minute nap!